Stacie Joy Orrico (born March 3, 1986) is an American pop and R&B singer-songwriter and occasional actress. In 1998, she signed to ForeFront Records when she was 12 years old, and recorded her first album Genuine (2000), which sold 13,000 in the first week of release. The singles «Genuine» and «Everything» never charted on the Billboard Hot 100.

After her first album she signed to a new record label, Virgin Records, and started to record her self-titled album Stacie Orrico (2003). The album, which debuted at #59 on the Billboard Hot 200, was certified gold with over 500,000 sales in the U.S. The first single «Stuck» reached number #52 on Billboard Hot 100], but worldwide a bigger success. Her second single «(There’s Gotta Be) More to Life» debuted at #30 on the Billboard Hot 100. Her self-titled album has achieved sales worldwide of over 3.5 million. In the same year, she made her first television appearance as an actress in two episodes of American Dreams.

She lost her label ForeFront Records in 2005 after 7 years and decided to concentrate on her music career and began writing her third album, Beautiful Awakening (2006). The first single «I’m Not Missing You» was released in August 2006. The second single, «So Simple», is the last single from her third album which never charted in the U.S.

She is currently working on her fourth studio album, which is due for release in mid-2010.

Early life
Stacie Orrico was born in Seattle, Washington to Italian-American parents. The family later moved to Denver, Colorado. Orrico is the middle child of five children; her siblings are Jesse, Rachel, Alicia, and Joshua. Both parents, Dean and Patti, loved to travel; requiring the family moved frequently. Orrico visited, among other places, Ukraine and Hawaii. At present (conditions: July 2008) Stacie lives in Seattle, Washington. She grew up influenced by a wide-range of musical styles and was a member in the church choir; ofttimes accompanying on the piano as the family sung Christian Hyms. At the age of 6 Stacie wrote her first song entitled ‘Always Answer’.

Genuine Album
Genuine is the debut album of Christian teen pop singer Stacie Orrico, released in 2000 on Forefront Records. Stacie set a record in first week sales for a Christian female debut selling 13,000 copies. The album had six hit singles on Christian charts and radio. The song «Don’t Look At Me» was featured on WOW #1s: 31 of the Greatest Christian Music Hits Ever. Videos were shot for the singles «Genuine» and «Everything», however only the video for «Everything» was featured in the deluxe Bonus DVD for More to Life: The Best of Stacie Orrico. 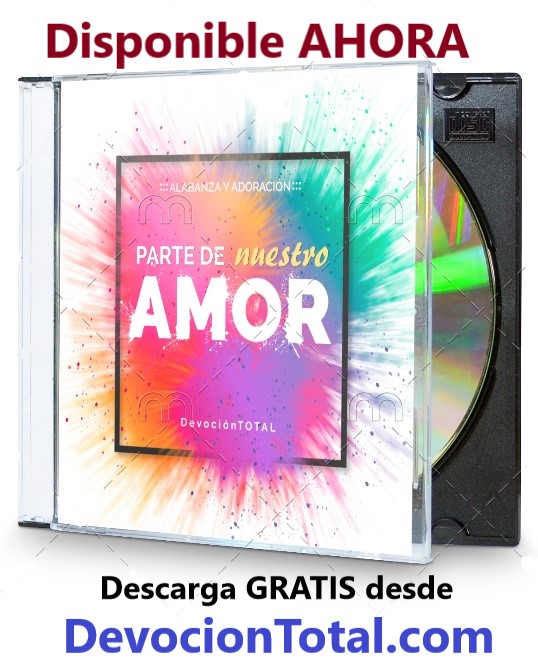